We do birthday parties

Come in during open play hours

Parents can play with their kids or sit back and relax 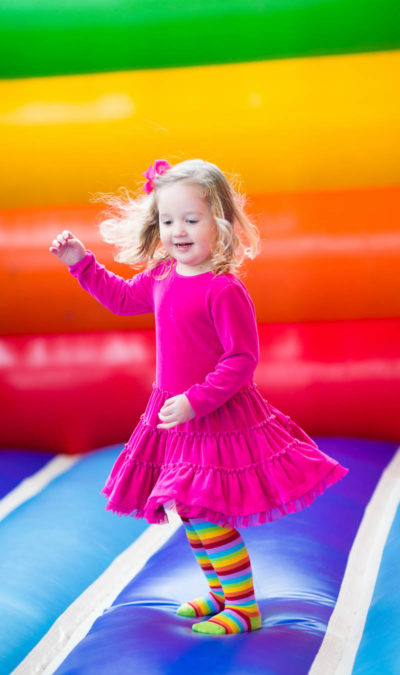 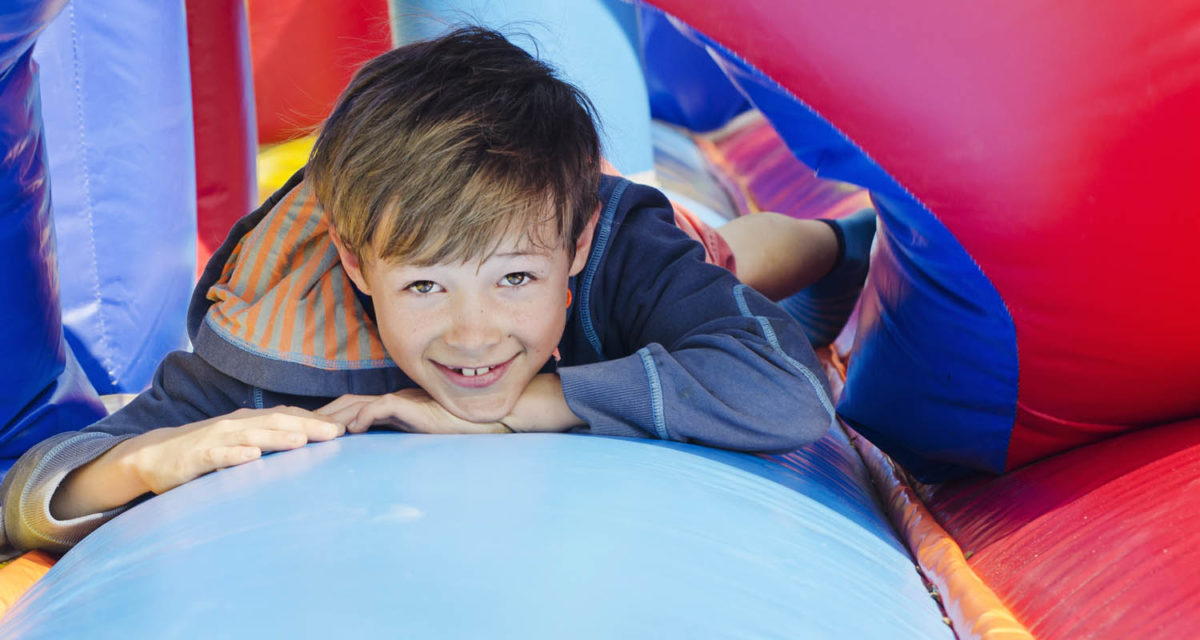 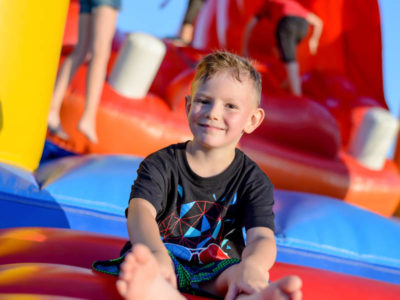 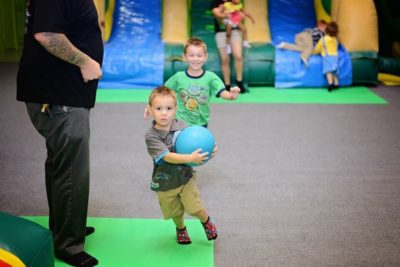 Come Visit Our Family Fun Center For Fun Activities At Jumper's Jungle Across the American Southwest, some things are reliable as the sun. Intense heat, long stretches of highway, suburban sprawl and wild animals of the desert straying into human lands are just a part of the package of living in the region. However, another constant of the Southwest, as there is across the planet, is that there are children, and where there are children, there are parents looking to entertain those children without losing their minds in the process. Whether it's pee wee football, quiet afternoons reading comics or the endless struggle of ensuring that children actually eat what they're fed, parents need to learn how to amuse their children well enough to keep them from getting creative in ways that benefit nobody. This is particularly true of children's parties, which tend to bring together multiple children with too much energy who are also expecting food and entertainment. Having these parties in one's personal home tends to be an intense ordeal for even the least complicated parties as upwards of two dozen or even more children descend on one location with less than total adult supervision and the kind of energy that even spry adults may have a hard time keeping up with, let alone channeling towards non-destructive ends. Additionally, procuring food and entertainment for these parties is another trial for adults, particularly when trying to feed and entertain very young children. Even without a party in the future, it can be essential for parents to put their young children in a place where they know they will be safe and their energy channeled towards non-destructive ends. To that end, many family fun centers have emerged across the United States, catering to families with children who need a place to handle those children. And in many locations across the American Southwest, Jumper's Jungle is the premiere family fun center for families who wish to channel their children's energy towards ends that will be neither dangerous or destructive to anything more than maybe an old ball that was on its last legs anyway. There are Jumper's Jungle locations across the American Southwest as the company is a small but growing franchise geared towards entertaining children and keeping them busy. There are Jumper's Jungle locations in Nevada, located in Las Vegas and North Las Vegas, locations in California, in Riverside and Santa Fe Springs, as well as a location in Arizona, in the city of Peoria. All of these locations follow the Jumper's Jungle Family Fun Center business model of providing families with a safe, entertaining location where they can take their children to get exercise in a safe place without worrying about the myriad hazards of life in the deserts such as excessive heat and other dangers that all parents in the Southwest must contend with every time they let their children out to play Jumper's Jungle has a number of features that allow children to channel their energy in positive, healthy ways. The name Jumper's Jungle was not chosen accidentally and each franchise location offers a huge jungle gym like environment with a rainforest theme intended to allow children to run, jump, climb, crawl and swing all about with essentially no chance of injury. The jungle gyms have been engineered for maximum safety so that children will not hurt themselves under normal play circumstances, no matter how rowdy they get. Each location also boasts a number of arcade games intended to provide sights and sounds that excite and stimulate children and can keep them amused for a while as well. Each location also has a small kitchen producing a handful of child approved dishes for children who need to eat immediately.

About the Author: wpengine

This is the "wpengine" admin user that our staff uses to gain access to your admin area to provide support and troubleshooting. It can only be accessed by a button in our secure log that auto generates a password and dumps that password after the staff member has logged in. We have taken extreme measures to ensure that our own user is not going to be misused to harm any of our clients sites. 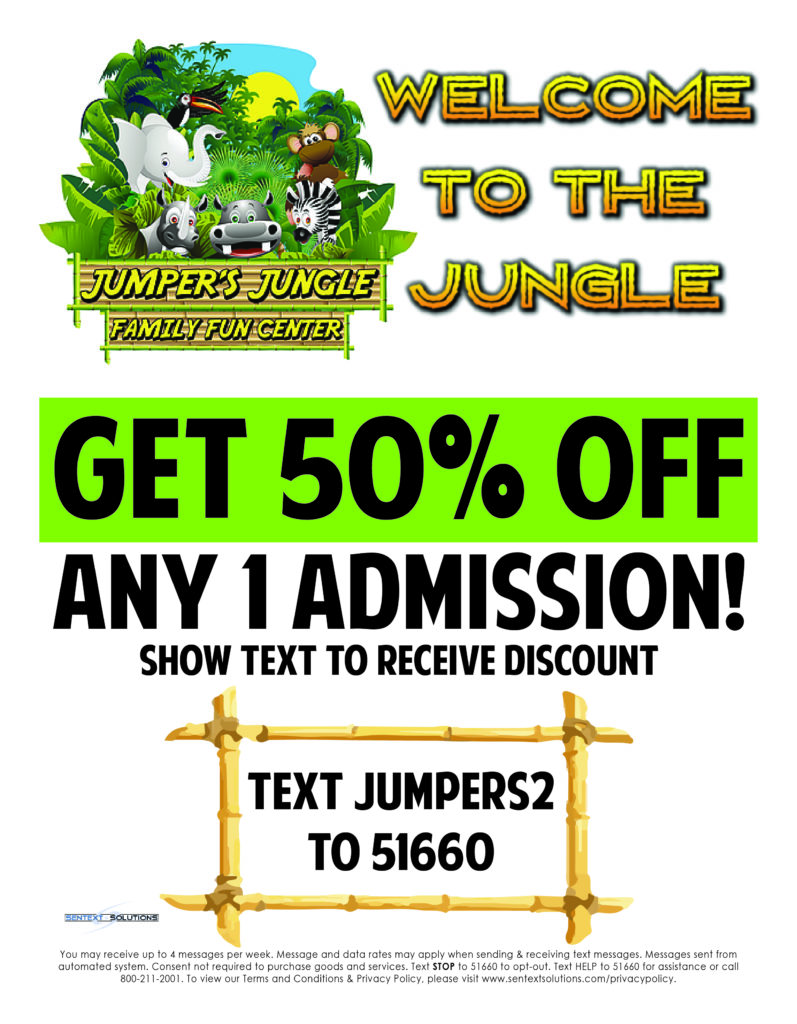 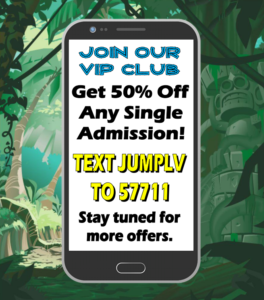 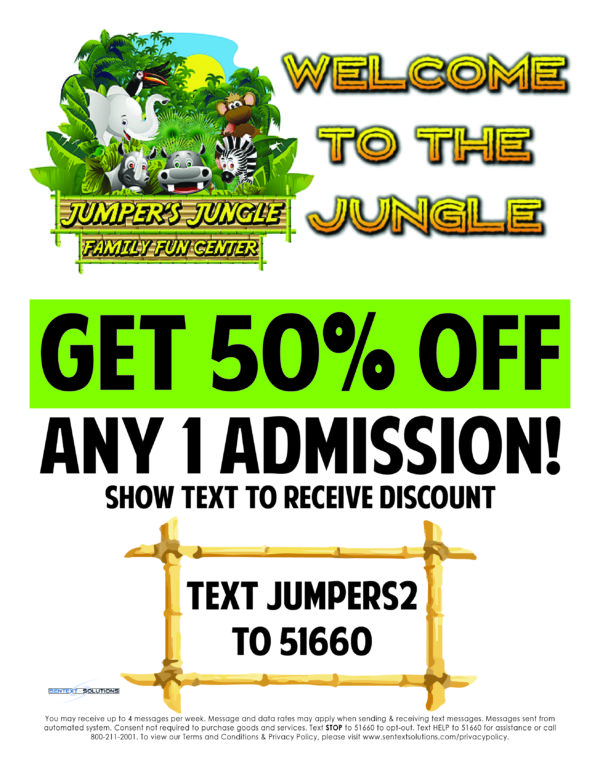